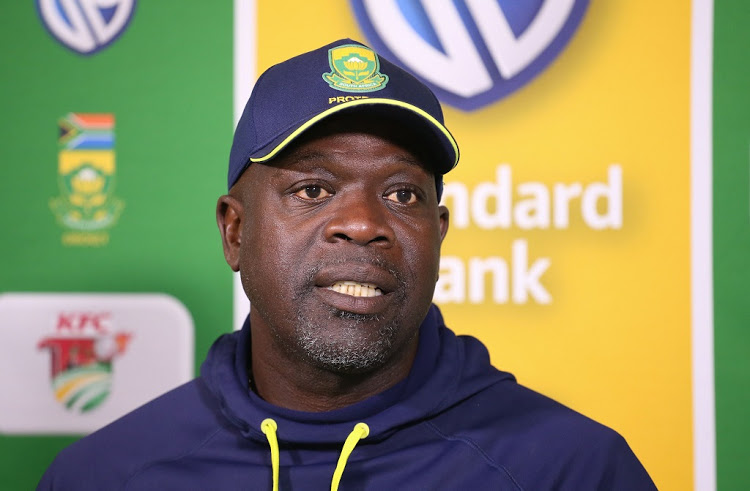 Ottis Gibson will not have his contract renewed after a disappointing World Cup in England, where the Proteas won only three of their nine matches and were never in the hunt for the semi-finals.

“Members of (the current) team management, including the various assistant cricket coaches, will not be retained as part of the forthcoming plan,” Cricket South Africa (CSA) said in a media release.

CSA will instead appoint a team manager, who will select his own coaching staff and captains in the three formats of the game.

The medical staff and administrative staff will also report to him.

More in this category: « Bidvest Wits thrashed a hapless AmaZulu FC side 3-0 Kaizer Chiefs got their Absa Premiership campaign off to a winning start with a thrilling 3-2 victory over Highlands Park »
back to top