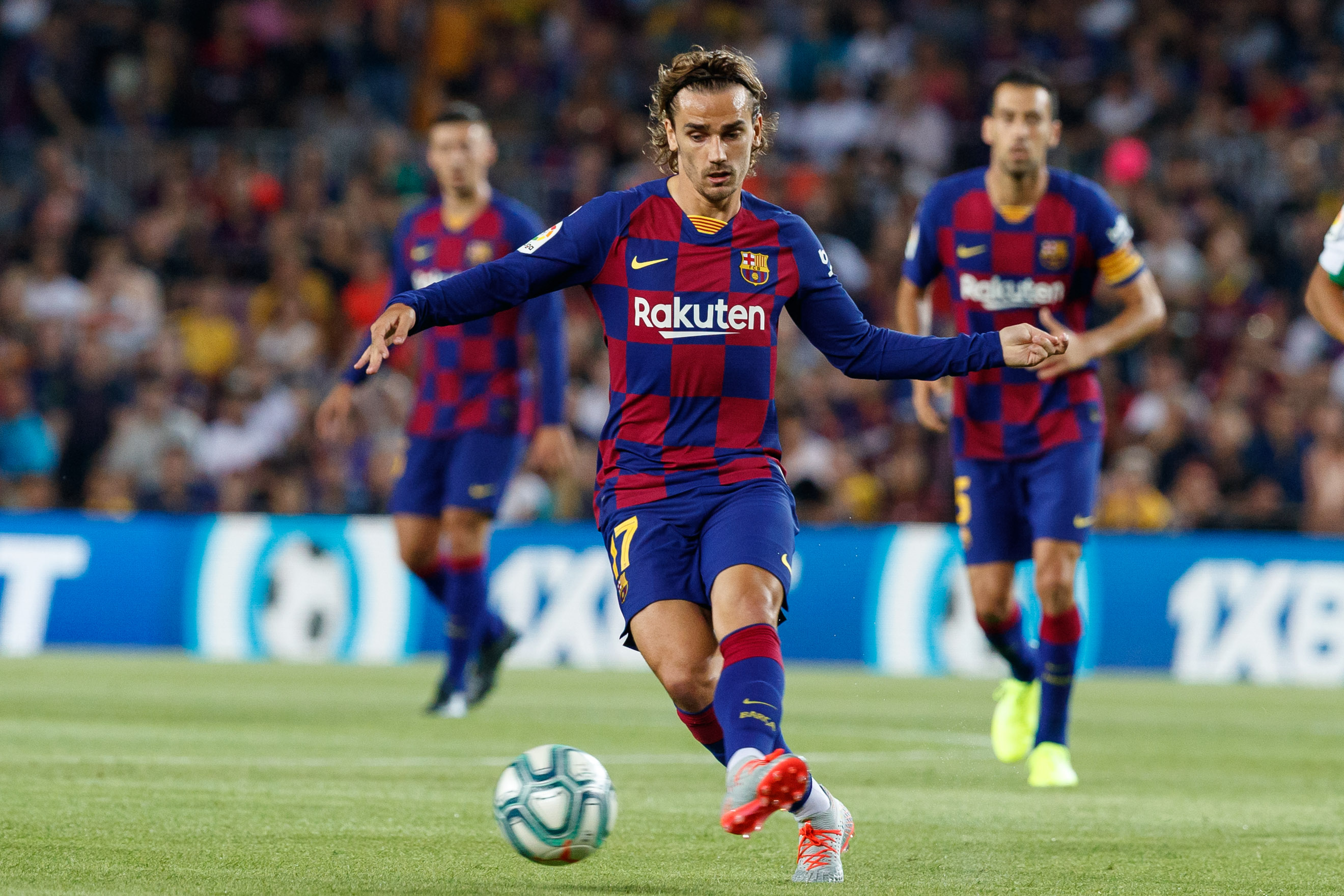 Barcelona were denied the chance to open up a three-point lead at the top of La Liga after Valencia won 2-0.

Jordi Alba scored an own goal, while Maxi Gomez also found the net for Valencia at the Mestalla to slow down Barca's momentum in the title race.

It's a first defeat for Quique Setien since he replaced Ernesto Valverde in the Barcelona dugout.

He won his first game 1-0 but then almost stumbled in the cup against a third tier side and saw Barcelona's terrible defensive record continue here.

Antoine Griezmann was ineffective and appeared to be on a leave of absence for the second half,while Lionel Messi huffed and puffed, and came close a number of times but this was one of those rare days where even his finishing appeared to be off.

There was a lot of optimism and positivity after Setièn’s first match in charge last weekend, but the honeymoon period will well and truly be over after this showing.

However the stats tell a story of Barcelona dominance but the La Liga champions were never really in this game,with over 75% possession and nearly 900 passes completed.
Valencia deserved their win and the result leaves Real Madrid with the chance to go top tomorrow against Real Valladolid.
Tweet
More in this category: « Orlando Pirates climbed to fourth spot in the Absa Premiership after defeating Amazulu. Watch: Highlights of CAF Champions League between Petro de Luanda and Mamelodi Sundowns. »
back to top