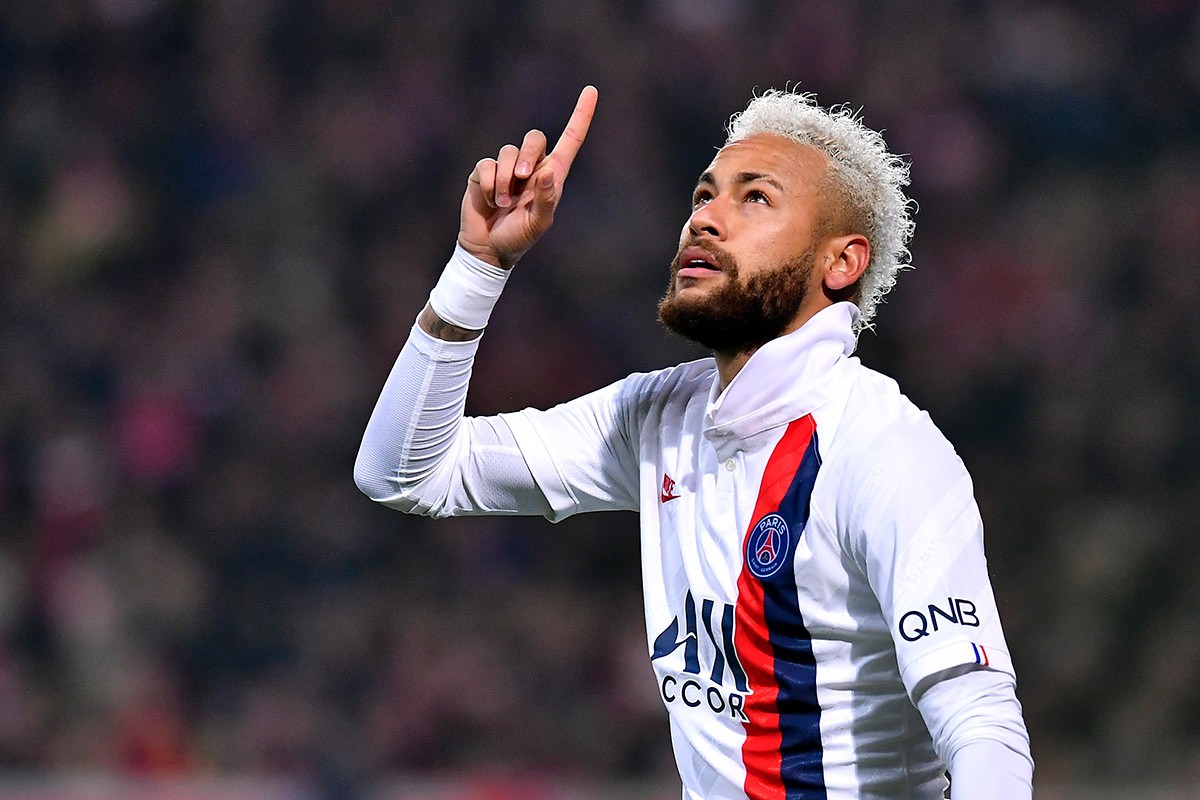 NBA legend Kobe Bryant died on Sunday when a helicopter he was riding in crashed and burst into flames in thick fog, killing all nine people on board including his teenage daughter and plunging the sports world into mourning.

Bryant, 41, was travelling with his 13-year-old daughter Gianna and seven other passengers and crew when their Sikorsky S-76 helicopter slammed into a rugged hillside in Calabasas, west of Los Angeles. There were no survivors.

Bryant, a five-time NBA champion and two-time Olympic gold medallist, is widely regarded as one of the greatest basketball players in history, an iconic figure who became one of the faces of his sport during a glittering two-decade career with the Los Angeles Lakers.