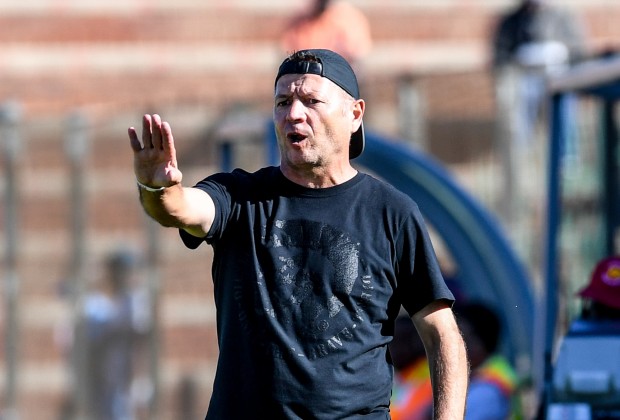 AmaZulu FC will face Polokwane City in an Absa Premiership match at the Kings Park Stadium this afternoon.

Amazulu stretched their winless run to five matches in the league when they recorded a 1-0 defeat to Orlando Pirates away in their previous match and as a result, they are sitting on the 16th spot on the league standings.

Meanwhile, Polokwane extended their winless run to four matches in the league when they lost 1-0 to Stellenbosch FC away in their previous game and they are placed 15th on the league standings.

Elsewhere Black Leopards will battle with Stellenbosch in an Absa Premiership match at the Thohoyandou Stadium on Sunday.

Tweet
More in this category: « The Stormers have opened their 2020 Super Rugby campaign with an emphatic win over the Hurricanes. Novak Djokovic produced a fantastic comeback to win his eighth Australian Open. »
back to top