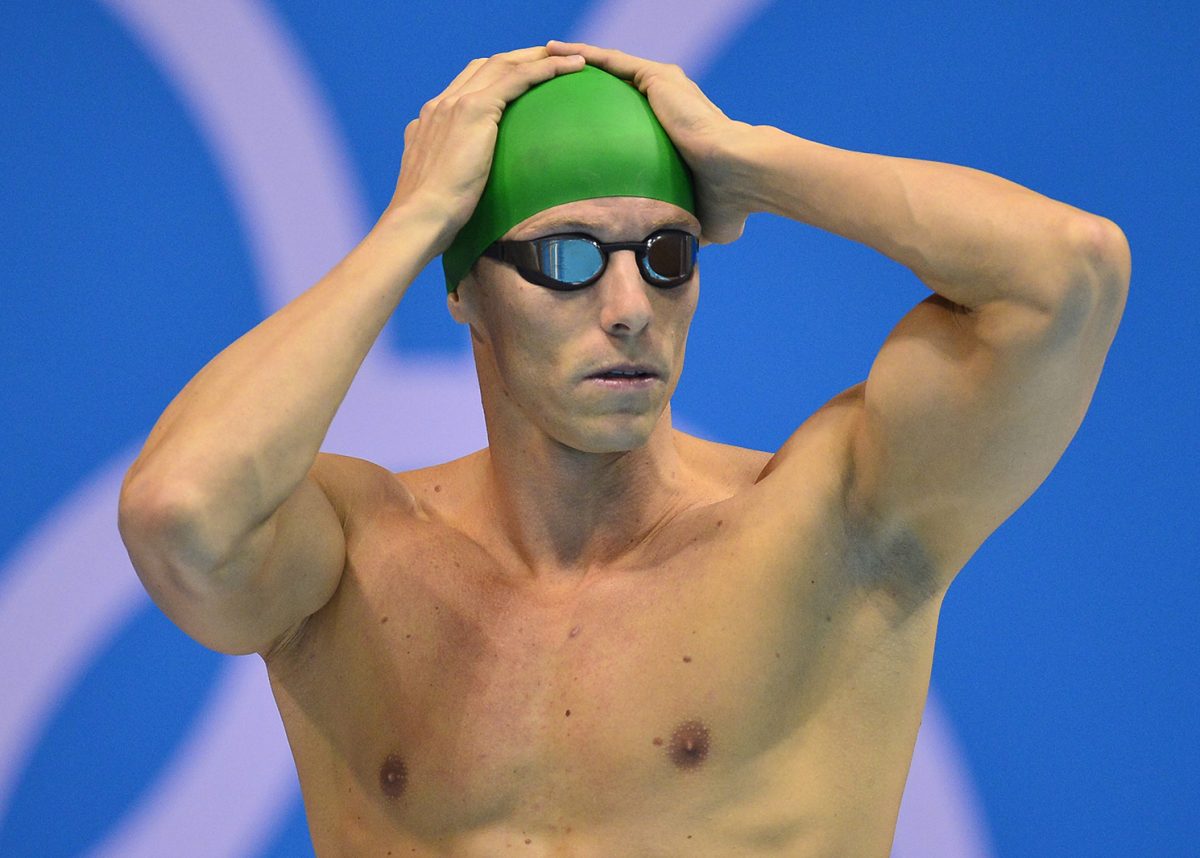 As per the FINA ruling, Schoeman tested positive for banned substance GW501516 in May of 2019, a drug obtained on the black market and considered to be a cancer risk. The World Anti-Doping Agency categorizes GW501516 as a ‘hormone and metabolic modulator’, alerting athletes in 2013 that the substance failed medical trials and was a toxic threat to health if used as a performance enhancer.

With the one-year ban having been backdated to the date of his test there is still a chance the veteran could compete in Tokyo as he will be eligible before the Games begin.

He’s the South African record holder in the 50 free in both long and short course meters.

Schoeman was entered in the FINA Swimming World Cup stop in Tokyo, which took place in August of last year, but he was a no-show for all 3 of his races. He did race at 4 meets in Europe in June: the Sette Colli Trophy and all 3 stops of the Mare Nostrum series. At the most recent meet, Sette Colli, he swam 22.7 in the 50 free, 49.9 in the 100 free, and 23.8 in the 50 fly.

You can read the full FINA statement here.

Tweet
More in this category: « Pitso Mosimane: Al Ahly will be better prepared to face his side this time round. Roger Federer to play in SA for the first time when he faces Rafael Nadal in Cape Town. »
back to top