Pakistan cricket board has decided not to renew the contract of head coach Mickey Arthur and his support staff. 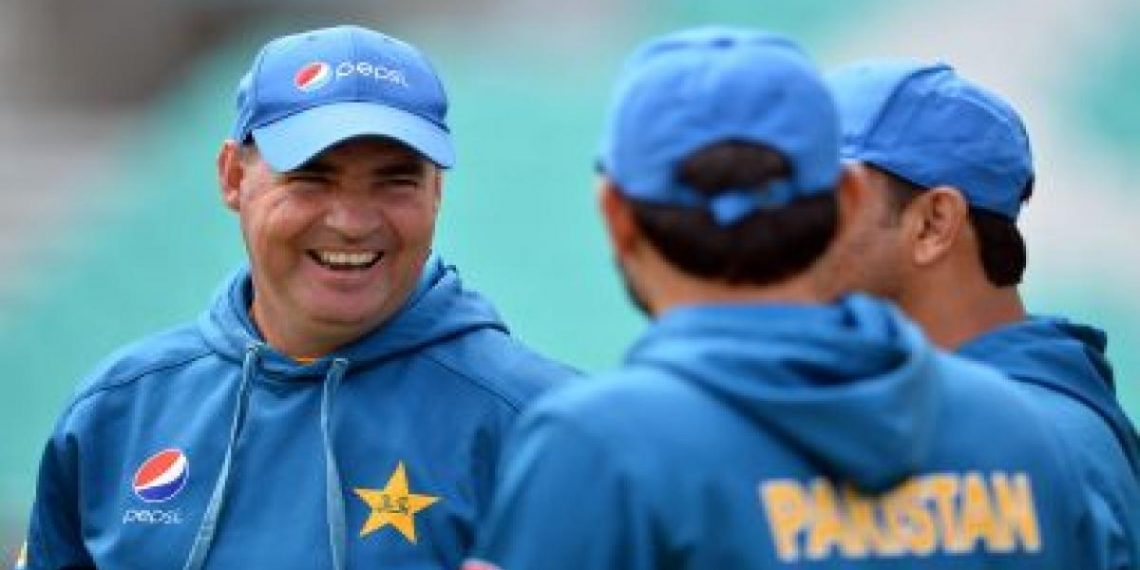 Pakistan cricket board has decided not to renew the contract of head coach Mickey Arthur and his support staff after dismal performance at the 2019 World Cup.

Pakistan were knocked out in the group stage of the 2019 World Cup in England and Wales. They finished fifth in the points table at equal points (11) with New Zealand after the round-robin stage however, the Black Caps qualified as the fourth team for the semi-finals owing to better net run-rate.

In a media release today, Pakistan Cricket Board (PCB) announced it had ended its association with the head coach, as well as the bowling coach Azhar Mahmood, batting coach Grant Flower and trainer Grant Luden.

The decision came following recommendations made at the review meeting held by PCB cricket committee in Lahore August 2.

More in this category: « Dale Steyn among the best I faced: Sachin Tendulkar Derby County has confirmed that Wayne Rooney will join them as a player-coach in January »
back to top