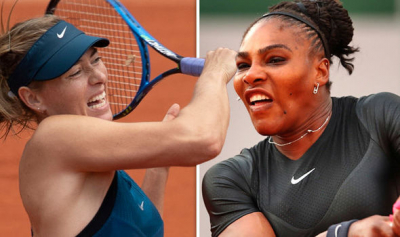 Maria Sharapova has announced that she is retiring from tennis with immediate effect.

She enjoyed a glittering career that saw her complete a career Grand Slam, win 36 WTA titles, and spend 21 weeks as WTA World No.1.

Her first major success arrived as a 17-year-old at Wimbledon in 2004 and was followed by the US Open title two years after that. Another two years on, in 2008, she triumphed at the Australian Open before a pair of French Open victories arrived in 2012 and 2014.

Sharapova has not revealed her immediate plans, she has outlined the pleasures that she is eager to enjoy.

“There are a few simple things I’m really looking forward to: A sense of stillness with my family. Lingering over a morning cup of coffee. Unexpected weekend getaways. Workouts of my choice (hello, dance class!),” she said.