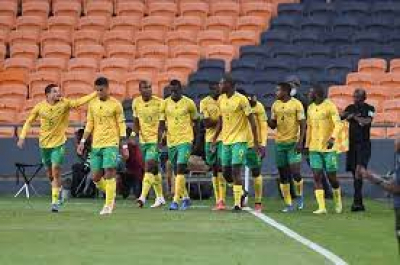 Bafana Bafana coach Hugo Broos has named his 23-man squad for next month's 2023 Africa Cup of Nations qualifier against Morocco in Rabat.

Broos originally selected 37 players to a preliminary squad about 10 days ago and has now reduced it to the 23 players who will do battle against a side he said was the team to beat in Group K after the continental football governing body, the Confederation of African Football (CAF), confirmed the draw for the 2023 Afcon last month.

The Bafana Bafana versus Morocco match will take place at Prince Moulay Abdellah Stadium in the North African country's coastal city of Rabat on 9 June 2023.

South Africa is in Group K, which includes Liberia. The fourth team, Zimbabwe, is suspended from international tournaments and won’t participate in the qualifiers.