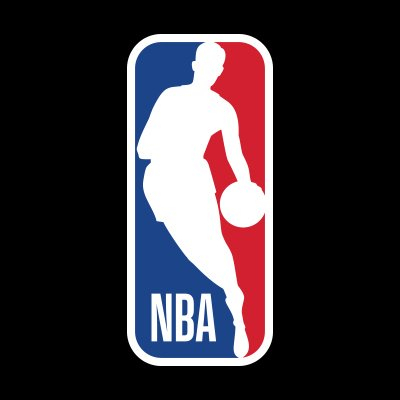 The National Basketball Association (NBA) has suspended its season "until further notice" after a Utah Jazz player tested positive for the coronavirus.

The first rumours of the move came after extraordinary scenes as the Oklahoma City Thunder hosted the Utah Jazz. The teams were on court and ready to tip off when the officials huddled in conversation and the players were told to go to the locker rooms. It later emerged one of Utah’s players had tested positive for coronavirus shortly before the start of the game.

Reports indicated that the player is the two-time defensive player of the year Rudy Gobert. It is understood he was not at the arena for Wednesday night’s game.

"The NBA is suspending game play following the conclusion of tonight's schedule of games until further notice,'' the league said in a statement issued last night."The NBA will use this hiatus to determine next steps for moving forward in regard to the coronavirus pandemic.''

"The NBA G League announced in a statement that it has "suspended the 2019-20 season, effective after tonight's games."

Jazz and Thunder players were quarantined at the arena. Players from teams who have played the Jazz in the last 10 days – the Cleveland Cavaliers, New York Knicks, Boston Celtics, Detroit Pistons and the reigning NBA champion Toronto Raptors – have also been told to self-quarantine, according to ESPN.

The NBA is one of the world’s most valuable sports leagues in the world.