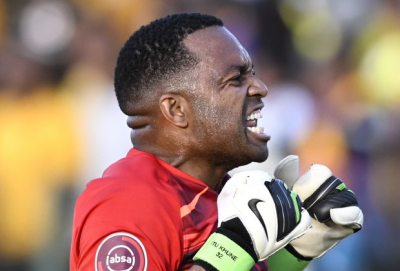 The home game is scheduled for 27/28 March 2020, with the return match scheduled four days later.

These will be the third and fourth matches for South Africa in the qualifiers of the continental football showpiece scheduled for January next year.

Ntseki has made nine changes to the squad that faced Ghana and Sudan in the last qualifiers in November last year.

Returning to the Bafana Bafana fold after a long absence are goalkeeper Itumeleng Khune, midfielders Andile Jali, Thabo Matlaba and George Maluleka, while Gladwin Shitolo and Reeve Frosler are the only new caps – Brandon Peterson has also been recalled but is yet to be capped.

Also included in this squad are Teboho Mokoena and Themba Zwane.

Tweet
More in this category: « Athletics South Africa to challenge the rejection of the nomination of Skhosana. The first one-day international between India and South Africa was called off. »
back to top