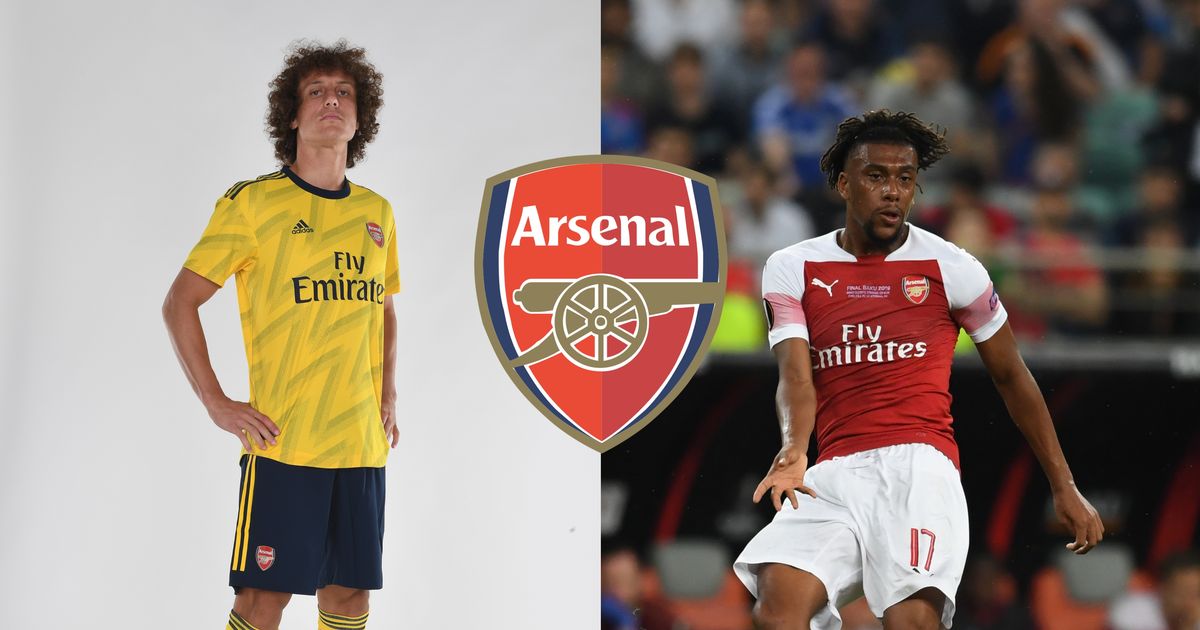 The transfer deadline day has come and gone and Arsenal have completed their business with the double of David Luiz from Chelsea and Kieran Tierney from Celtic.

Alex Iwobi sealed a late move to Everton, with the Premier League side reportedly paying between £35m and £40m for the Nigeria international.

More in this category: « Enoch Nkwe has been appointed as interim Proteas Team Director for upcoming T20 and Test series in India. Esperance were declared African Champions League winners after opponents Wydad Casablanca were found guilty of abandoning the second leg of the final. »
back to top