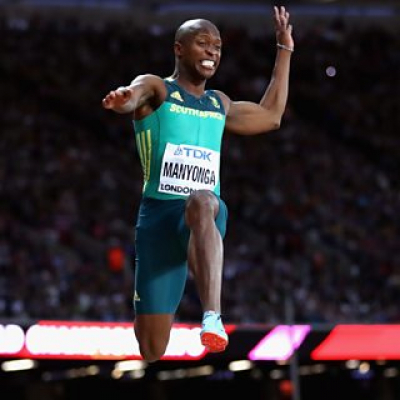 ASA has now decided to give SASCOC until end of Monday to allow the Board of the Olympic mother body to resolve the impasse regarding the eligibility of ASA President Aleck Skhosana to stand for elections scheduled for March 28.

This follows an emergency meeting by the SASCOC Board on Friday morning (yesterday) prompted by ASA’s earlier ultimatum to SASCOC to ensure that the Nominations Committee reverses its decision by 4pm on their finding of ineligibility of certain nominees. This meeting was held to try and reach consensus on issues in dispute before briefing the Minister of Sport, Nathi Mthethwa on what had transpired during the nominations process. The Board of SASCOC has since been directed by the Minister to continue its deliberations to try and resolve all issues and to revert to him by Monday to apprise him on the situation.

In the interim, however, ASA had called upon the SASCOC management to convene an urgent arbitration as ASA was ready to have the dispute relating to the ineligibility of its President immediately determined by an independent arbitrator. This process has since been suspended by ASA pending the SASCOC Board’s attempts to resolve the impasse by Monday.

ASA is committed to ensuring that all nominees are given a fair and equal opportunity to campaign for positions on the SASCOC board even if it means referring all disputes to an independent arbitrator to achieve that result.

Earlier, ASA gave notice to SASCOC of its intention to challenge the decision of the Nominations Committee appointed to vet the nominees for the forthcoming board elections after the committee decided that the ASA President, Skhosana, was ineligible for nomination on account of a letter not having been received confirming that he was in good standing with his federation that nominated him.

ASA challenged the decision to declare him ineligible on the basis that a letter of good standing was indeed submitted to the auditors Mazars at Mazars House, which for some strange reason did not reach the nominations committee, as they claim.

ASA has good reason to believe that the processes followed by the auditors, Nominations Committee and SASCOC management relating to the nominating process and  determination of ineligibility, was fundamentally flawed and in any event the report compiled by the committee was not discussed and adopted by the SASCOC board members before release to the public.

Tweet
More in this category: « Nedbank Cup:Will it be an all PSL affair in the semi-finals or can the TS magic shine through once again? Swimming South Africa statement on the 14th African Swimming Championships. »
back to top