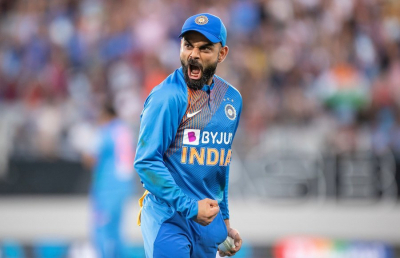 Fast bowler Bhuvneshwar Kumar was named vice-captain for the games at Malahide on 26 and 28 June.

Batsman Rahul Tripathi has been included in the squad on the back of a solid performance during the IPL.

The Indian team will also travel to England in July to complete the one-off test against the hosts that was called off due to coronavirus last September. The Indian test squad was announced last month.

More in this category: « Swallows edge Amatuks to retain DStv Premiership status. Poetry and Greek myth sum up Dobson's DHL Stormers and their incredible journey. »
back to top