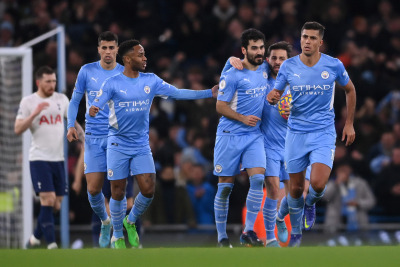 Manchester City will begin their Premier League title defence with a trip to West Ham United, while the season will kick off with a London derby for the second year in a row as Crystal Palace host Arsenal.

Liverpool, who finished second last season, will travel to newly-promoted Fulham, and Nottingham Forest will play at Newcastle United to mark their return to the Premier League after 23 years.

Chelsea will kick off their season under the new ownership led by Todd Boehly and Clearlake Capital by playing away to Everton, while Bournemouth will host Aston Villa in their first game in the top flight after earning promotion.

The season will begin on August 5 and conclude on May 28.

There will be a mid-season break after November 12 to accommodate the World Cup, which runs from November 21 to December 18 in Qatar. The league will resume on Boxing Day.

More in this category: « Mercedes admits to pushing Lewis Hamilton's Baku set-up too far. US Open begins with Rahm, McIlroy set for early charge. »
back to top