Real Madrid to begin their title defence at Almeria. 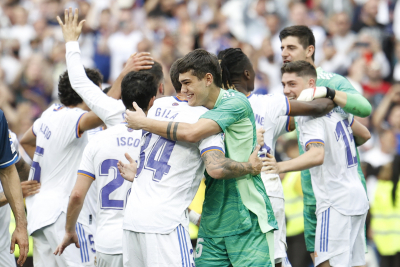 Real Madrid will begin the defence of their Spanish league title away to Almeria on14 August and Barcelona host Rayo Vallecano the same weekend, LaLiga said on Thursday.

With the World Cup in Qatar scheduled to be played for the first time in the middle of the European domestic season, the LaLiga campaign will not end until next June.

The World Cup is due to start on 21 November and LaLiga will resume on 31 December, two weeks after the final.

The Spanish Supercup in Saudi Arabia will take place between January and the Copa del Rey final is on 6 May.

More in this category: « Fifa increases squads to 26 players for the World Cup. Springbok Women run up a cricket score in Rugby Africa Women’s Cup. »
back to top