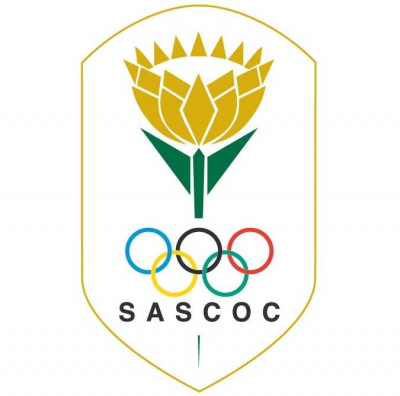 In a media briefing on 15 March 2020, His Excellency, the President of South Africa declared the coronavirus (COVID-19) pandemic a national disaster in terms of section 23(1)(b) of the Disaster Management Act 2002. In his address, President Cyril Ramaphosa listed a number of restrictions to curb the spread of the virus.

The SASCOC Board has deliberated and decided that the upcoming Quadrennial General Meeting that was scheduled for Saturday, 28 March 2020 is postponed until further notice as per the implications of the declaration of a national disaster mainly the following:

The recommendations may change as further updates or instructions are released by Government, and National Sports and Health Authorities.

Barry Hendricks is currently the acting SASCOC President and is standing in the election.

Athletics South Africa chairman Aleck Skhosana was not listed as a candidate and has threatened to take legal action to challenge his disqualification from the process.

Jerry Segwaba and Netball South Africa President Cecilia Molokwane were also ruled out of contention by a panel.Segwaba has also vowed to challenge the decision to remove him from the shortlist.

The elections were scheduled to take place on March 28.

Tweet
More in this category: « SAFA insists that they want all football activities in the country to be put on hold. South African golfer Lange tests positive for Covid-19. »
back to top