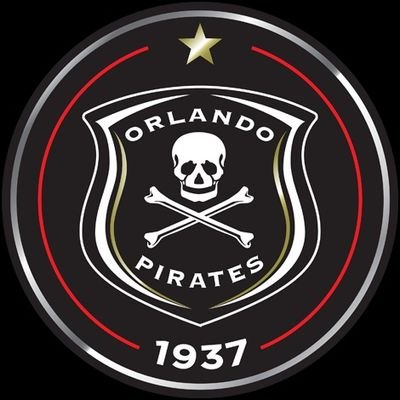 Orlando Pirates CAF Champions League journey got off to a shaky start after suffering a 1-0 loss to Green Eagles in the first leg of their preliminary round clash in Zambia and the second leg is scheduled for the 23rd of August at Orlando Stadium.

While Mamelodi Sundowns will face AS Otoho d'Óyo in Central Africa in a first leg tie tomorrow and the return leg is also set for the 23rd of August 2019.

National First Division outfit TS Galaxy will make their debut in continental competition when they take on Saint Louis Suns United from Seychelles at Mbombela Stadium in the CAF Confederation Cup tomorrow and Bidvest Wits, who return to the tournament after missing out last year, will take on Buildcon of Zambia or Eswatini’s Young Buffaloes in the second preliminary round depending on who wins their clash.

Twitter
More in this category: « Basetsana won bronze at the Cosafa U20 Championships after beating Zimbabwe 5-3 in the penalty shootout The 2019-20 English Premier League season has arrived and the wait is finally over »
back to top