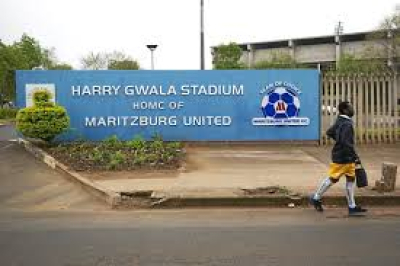 Maritzburg United have added three more players to their squad ahead of the 2022/23 DStv Premiership campaign, the club confirmed on Monday.

Goalkeeper King Ndlovu has been signed from Marumo Gallants, while the club has also added two centre-backs to their squad to beef up the defence for new coach John Maduka.

Both come from the Motsepe Foundation Championship as Isaac Masia (Black Leopards) and Thabo Moloisane (Cape Town All Stars) move to KwaZulu-Natal.

Maritzburg have had a squad overhaul in recent weeks as they seek to avoid a repeat of last season’s relegation scrap that ultimately only saw them secure their safety with one game to go.

They have since replaced coach Ernst Middendorp with Maduka, who arrived from Royal AM.

Maritzburg open their season at home to Sekhukhune United on August 8.

More in this category: « Mamelodi Sundowns unveils new home and away kit. SuperSport United confirm the signing of Ricardo Goss. »
back to top