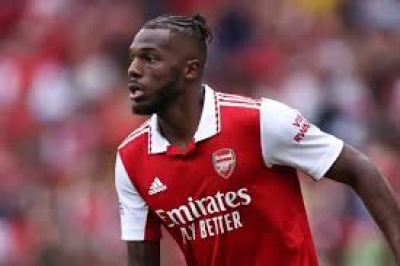 Portuguese left-back Nuno Tavares has joined Marseille on a season-long loan from Arsenal, the two clubs announced on Saturday.

The 22-year-old signed for Premier League side Arsenal from Benfica last year and made 28 appearances for the Gunners, scoring once.

He was largely used as a back-up for injury-hit Scottish full-back Kieran Tierney and Arsenal have also signed left-back Oleksandr Zinchenko from Manchester City in the close season, pushing Tavares further down the pecking order.

More in this category: « Vincent Kompany off to winning start as Burnley boss. Official: Manchester United confirm the appointment of Benni McCarthy. »
back to top