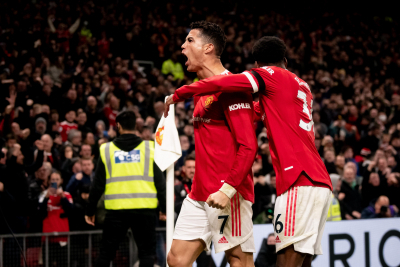 The South African Broadcasting Corporation (SABC) have confirmed they will broadcast a selection of English Premier League games in the 2022/23.

The new campaign gets underway on Friday, but SABC will be broadcasting from Saturday, 6 August.

Head of SABC Sport Gary Rathbone confirmed on Monday that "The English Premier League is going to back on the SABC."

This is not for the first the SABC acquired the rights, the financial woes at the public broadcaster made it difficult for them to retain the broadcast rights to the European league's matches on their SABC 3 channel.

Open View which falls under eMedia Holdings‚ who are the owners of e.tv and eNCA‚ then acquired to broadcast the Premier League on their newly established News & Sports channel.

More in this category: « Springboks prepared for Ryan factor says assistant coach Davids. Arendse backed as Kolbe replacement as Boks ring three changes for All Blacks. »
back to top