South African Tashreeq Matthews, has joined Helsingborg on loan for the season from Borussia Dortmund. 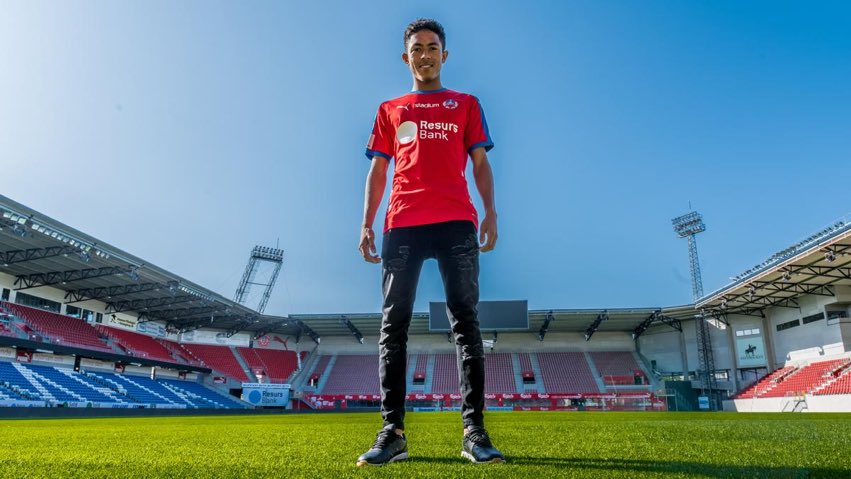 Matthews, 18, joined Dortmund in November 2018 from Ajax Cape Town and shortly after his arrival made a short-term move to Jong Utrecht in the Eerste Divisie.

More in this category: « Springboks have dropped a spot to fifth in the World Rugby rankings despite their win over Argentina Liverpool return to the scene of their most dramatic European triumph when they face Chelsea in Istanbul for the Super Cup tonight. »
back to top