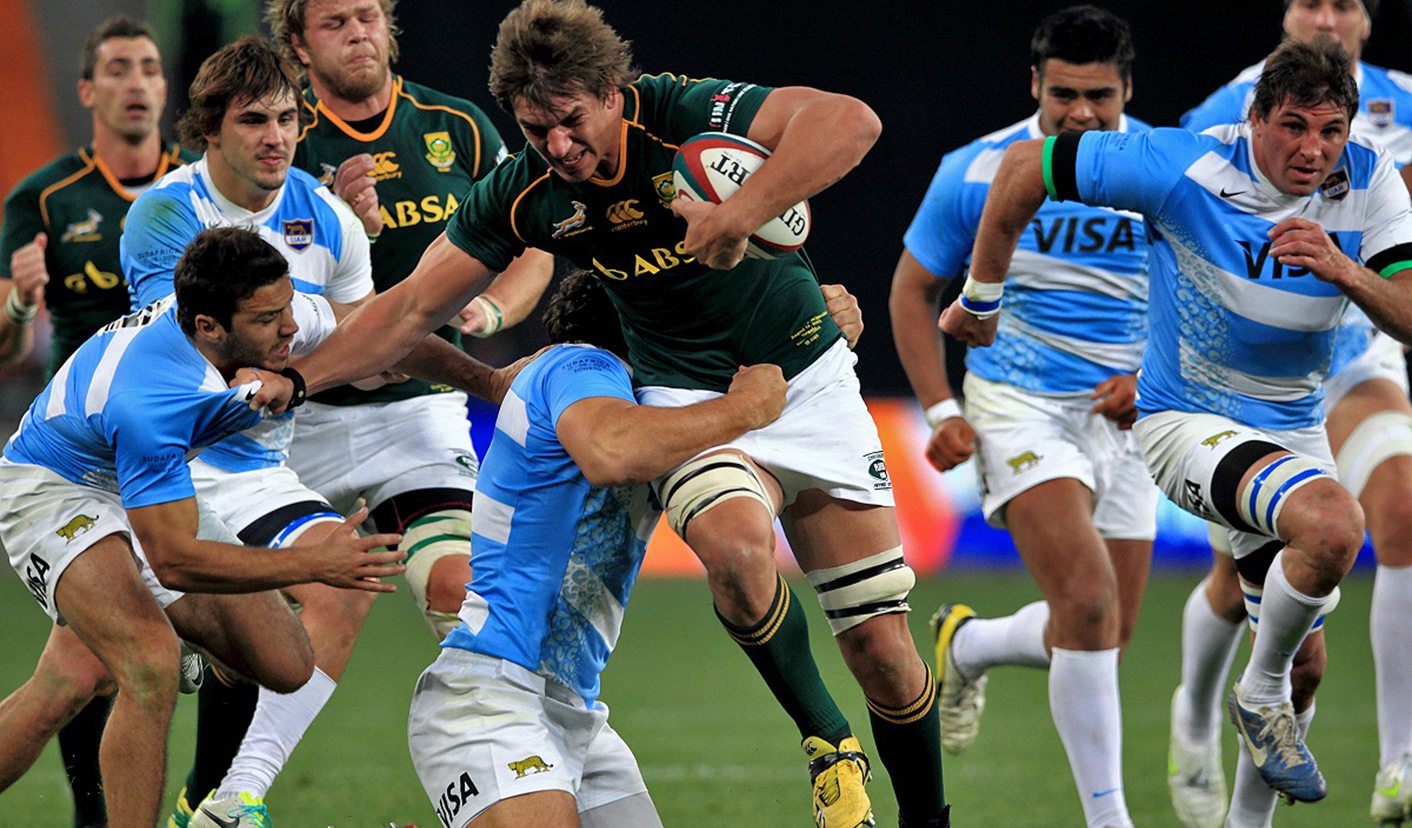 Swys de Bruin has stepped down from his position as the Springboks’ attack consultant a month before the World Cup.

The announcement was made this morning and SA Rugby has confirmed that De Bruin advised the Springbok management that he wished to be released from his role due to personal and medical reasons.

Rassie Erasmus, in his capacity as the coach and SA Rugby’s director of rugby, thanked De Bruin for all he has done for the national team in the last year.

‘Swys made a great contribution to the squad in his time with us and I’d like to thank him on behalf of his fellow management and the players he has worked with in the past 12 months,’ said Erasmus.

He returned home after the Springboks drew with New Zealand in Wellington, marking the second time this year he has returned from New Zealand for medical reasons.

More in this category: « Liverpool return to the scene of their most dramatic European triumph when they face Chelsea in Istanbul for the Super Cup tonight. Supersport United walloped Orlando Pirates 3 - 0 to register their first win of the season. »
back to top