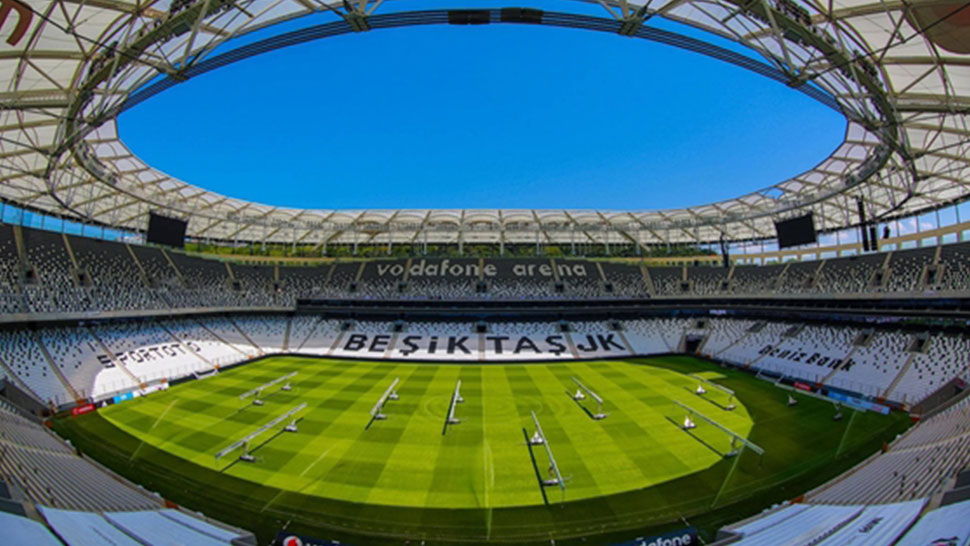 Liverpool won the Super Cup for the fourth time in their history by beating Chelsea 5-4 on penalties after a 2-2 draw in Istanbul.

The win comes just two months after Jurgen Klopp won his first trophy as Liverpool boss when he led the Reds to a 2-0 win over Tottenham in the Champions League final.

While Chelsea lost 4-0 at Manchester United on Sunday and this was another defeat for the Blues and their new manager Frank Lampard,however there were plenty of positives to be taken from last night's performance.

Liverpool will travel to Southampton in the Premier League on Saturday, while Chelsea host Leicester the following day.

More in this category: « Supersport United walloped Orlando Pirates 3 - 0 to register their first win of the season. Defending champions Cape Town City will host Polokwane City in the opening fixture of the MTN8 . »
back to top