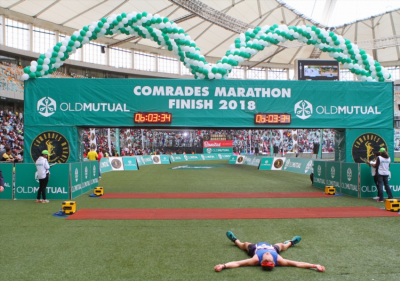 The Comrades Marathon has officially been postponed.

Athletics SA confirmed that with the lockdown in South Africa extended until the 30th of April, it had taken the decision to postpone the ultra marathon which was scheduled to be held on the 14th of June.

ASA President Aleck Skhosana said that in compliance, the suspension of all athletics activities is therefore also extended.

Comrades Marathon Association Chairperson Cheryl Winn said their position is that there is no priority greater than the health, safety and welfare of the runners, volunteers, supporters, stakeholders and the lives of fellow South Africans.

She pledged the Association’s  total co-operation and support for ASA towards restoring some sort of equilibrium to the sport of athletics in South Africa in the coming weeks and months.