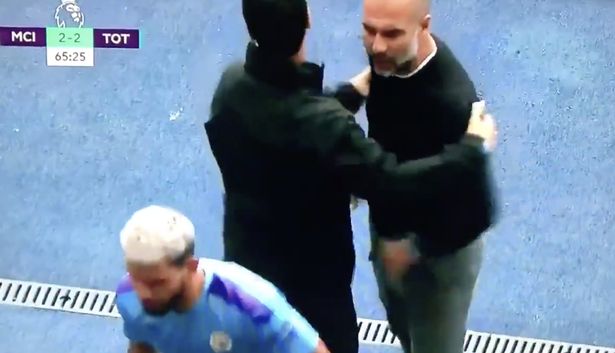 The Week 2 of the 2019-20 Premier League season was played yesterday, headlined by the spectacular 2-2 draw between Manchester City and Tottenham Hotspur.

Pep Guardiola and Sergio Aguero were involved in a heated war of words on the touchline after the Manchester City star was substituted in Saturday's clash with Tottenham Hotspur.

“It was a misunderstanding. Sergio was upset because he thought I blamed him for their second equaliser,” the City manager said. “Emotions were running high.”

Arsenal and Liverpool both won their respective matches against Burnley and Southampton and lead the standings ahead of City, Spurs, Brighton & Hove Albion and Everton.

Here is a look at Saturday's Results and Remaining Fixtures:

More in this category: « Springboks have secured a 24-18 win over Argentina at Loftus Versveld,Pretoria. Bidvest Wits and Supersport United will be hoping to join the other three teams in the MTN 8 semifinals this afternoon. »
back to top