Ashley Cole has officially called time off from active football, bringing to an end a 20-year playing career. 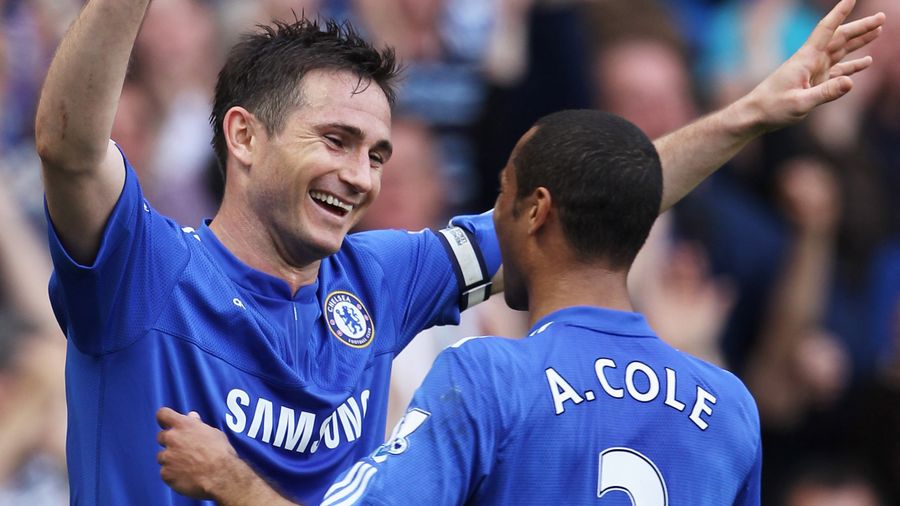 A statement on the official website of Chelsea Football Club said the former Arsenal and Chelsea full-back has announced his retirement, as he casts his eyes toward a future in coaching.

Cole, 38, was out of contract at Derby County at the end of the 2018-19 season and He made his professional debut for Arsenal in 1999 and went on to represent Crystal Palace on loan, Chelsea, Roma, LA Galaxy and Derby.

He earned 107 caps for England and is the most decorated footballer in FA Cup history, having lifted the trophy seven times.

He also won the Premier League twice with Arsenal,including the 2003-04 season in which the Gunners went unbeaten and once with Chelsea after moving to Stamford Bridge in 2006.

Cole won the Champions League with Chelsea in 2011-12 and the Europa League the following season.

More in this category: « Bidvest Wits and Supersport United will be hoping to join the other three teams in the MTN 8 semifinals this afternoon. The draw for the 2019 MTN 8 semi finals have been confirmed. »
back to top