The draw for the 2019 MTN 8 semi finals have been confirmed. 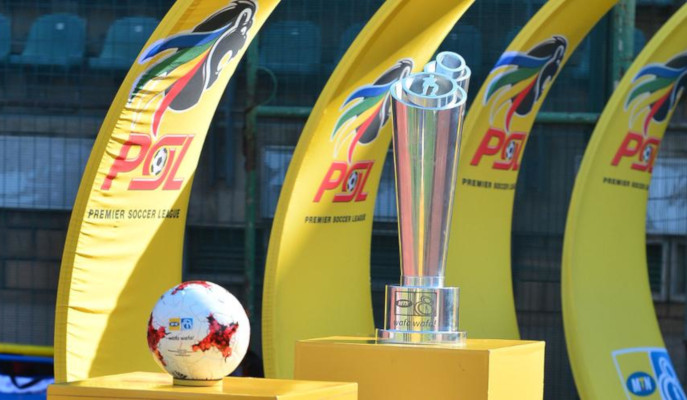 Mamelodi Sundowns will face Supersport United and Polokwane City will host Highlands Park in the MTN8 semi-finals on August 30 and September 1.

Supersport United booked their spot in the semifinals of the 2019 MTN8 after a convincing  3-0 win over Bidvest Wits at Bidvest Stadium.

While Mamelodi Sundowns came from a goal down to defeat Bloemfotein Celtics 3 - 1 on Saturday and Orlando Pirates were beaten 1-0 by Highlands Park in an MTN8 quarter-final at the Orlando Stadium in the evening.

Cape Town City failed to defend their MTN 8 title after they lost 2 - 0 to Polokwane City.

More in this category: « Ashley Cole has officially called time off from active football, bringing to an end a 20-year playing career. Frank Lampard is the first Chelsea Manager to fail to win his first three games in charge of the club. »
back to top