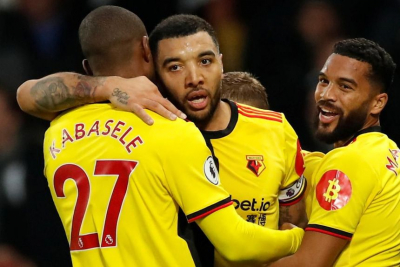 Watford have followed Brighton and Aston Villa in opposing the use of neutral venues in the Premier League's proposed Project Restart plan.

It is understood Premier League clubs are not planning to vote on whether to use neutral venues at a Monday meeting.

And while three have now made their opposition to the proposal known, it is understood others have similar feelings.

At least 14 clubs need to back the proposals before games can restart.

Before voting, league bosses are also awaiting government guidance on the criteria for bio-security at events and ground-safety licensing, which is expected later next week.

Clubs remain hopeful they will be able to begin training in the third week in May, ahead of a return to match action potentially in the middle of June. They have been encouraged by the fact the Bundesliga is due to return next weekend.