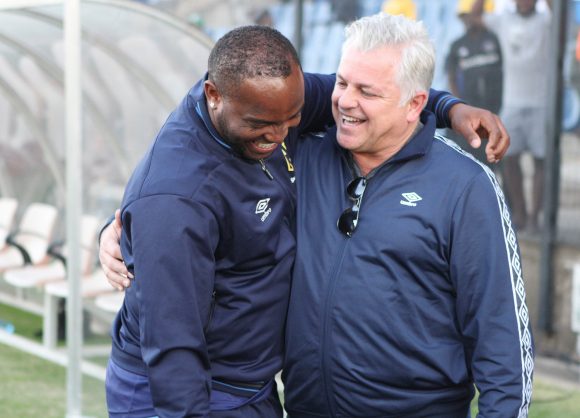 Cape Town City will host Kaizer Chiefs at Newlands Stadium instead of Cape Town Stadium because the pitch has not recovered from the Monster Truck event held by the City of Cape Town at the venue.

The Absa Premiership encounter is scheduled for 19:30 on Tuesday, August 27.

This is after City and the PSL visited the Cape Town Stadium for a pitch inspection to determine if it is playable or not and according to John Comitis, with advice from the PSL’s Ronnie Schloss, it was decided that the pitch is not ready.

Comitis said he immediately contacted Newlands Rugby Stadium‚ which had been keen to host the fixture. Officials there confirmed the stadium was available for the match on Tuesday.

“So I have been in contact with Newlands already‚ and they have said they will make things happen for the match to take place there,” Comitis said.

Twitter
More in this category: « Bafana Bafana to play Zambia in an international friendly. Former Ghana international Junior Agogo dies at 40. »
back to top