Serena Williams and Maria Sharapova will meet in the first round of the U.S. Open. 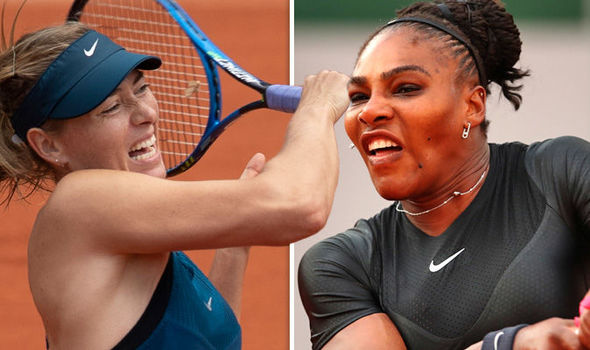 Serena Williams and Maria Sharapova will play each other in the first round of the US Open, which marks the first time the two stars will face off in this tournament.

Their match will take place on Monday, Aug. 26. Williams comes into the match as the eighth seed and looking for her seventh US Open title, while the unseeded Sharapova comes in ranked No. 87 in the world, after struggling with injuries over the past year.

Williams owns a decisive 19-2 head-to-head record over Sharapova, including winning their last 18 meetings. The rivals were set to meet in the fourth round of the 2018 French Open, but Williams had to back out due to injury just minutes before play was set to begin.

They have never met before the round of 16 of any tournament. This will be their first U.S. Open matchup.

The other potential first-week blockbuster would be top-ranked and defending champion Naomi Osaka and 15-year-old phenom Coco Gauff in the third round, should each win their first two matches.

The U.S. Open is the lone major where Federer and Nadal have never faced off.

More in this category: « Lance Klusener will be part of the Proteas management for the India tour. The Currie Cup Permutations »
back to top