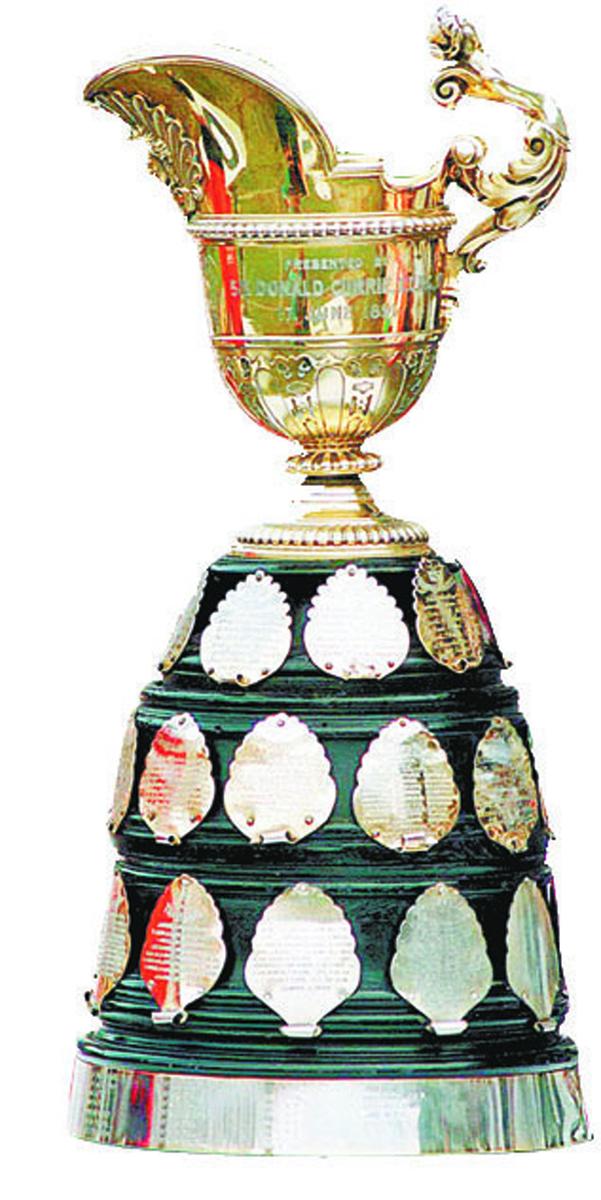 Griquas (vs Lions, Kimberley) –  Griquas have already secured their place in the top four. A win over the Lions will ensure them of a home-semi final however, if they lose, they can still be knocked down to fourth place.

Cheetahs (vs Western Province, Bloemfontein) – Like Griquas, a win will secure the Cheetahs a home semi-final. If Griquas do lose, the Cheetahs can finish on top of the log with a win however, a loss to Western Province can knock Cheetahs out of the playoffs, provided the Sharks and Lions also win.

Sharks (vs Vodacom Blue Bulls, Pretoria) – The Sharks can still secure a home-semi final if they beat the Bulls and the Cheetahs and Lions lose however, they will be knocked out if they lose and Western Province win.

Bulls (vs Sharks, Pretoria) – The Bulls need a big win at Loftus, beating the Sharks with a 12-points differential and scoring more than four tries for a bonus point. They will also need to deny the Sharks a losing bonus point, and hope the Cheetahs beat Province.

More in this category: « Serena Williams and Maria Sharapova will meet in the first round of the U.S. Open. Mamelodi Sundowns and Orlando Pirates are facing daunting task ahead of preliminary round second legs this weekend. »
back to top