Mamelodi Sundowns and Orlando Pirates are facing daunting task ahead of preliminary round second legs this weekend. 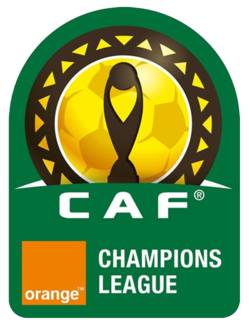 Mamelodi Sundowns coach Pitso Mosimane has admitted that his side needs some freshness for tomorrow's Caf Champions League challenge against AS Otoho d’Oyo of Congo.

Sundowns need to overturn a 2-1 deficit which they suffered two weeks ago in the Republic of Congo if they are to seal their place in the next round.

Mosimane,expects his opponents to sit back and defend,and is hoping his players can repeat the performances displayed in their victories over SuperSport United and Bloemfontein Celtic recently.

Otoho shocked the 2018 semi-finalists Primeiro Agosto of Angola in a preliminary tie last year and are now eyeing overall victory against 2019 semi-finalists Sundowns.

While Orlando Pirates had a disastrous start of the season,failing to win in four matches and they have since lost their coach Milutin 'Micho' Sredojevic to Egyptian club Zamalek.

They must overtake a 1-0 loss away to Green Eagles of Zambia, who are first-time Champions League competitors.

Should the visitors score,Pirates may have to score at least three times to advance to the next round.

More in this category: « The Currie Cup Permutations The Premier League match between the only two teams with two wins from two matches - Liverpool and Arsenal. »
back to top