The Premier League match between the only two teams with two wins from two matches - Liverpool and Arsenal. 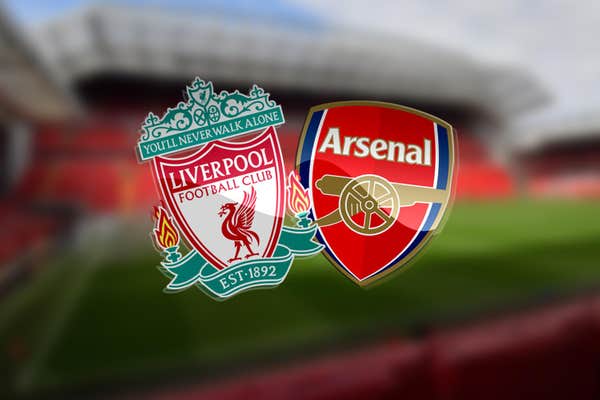 They have both won their opening two games of the season, and meet on high confidence.
Jurgen Klopp have a few issues to iron out in defence and midfield, but his attack looks as strong as ever and it will be up to Unai Emery to keep them at bay.
The Gunners look more resilient early in the new campaign with some shrewd signings and positive results sending optimism soaring around north London but Anfield will be a huge test of where Emery's squad really stands in terms of their ambitions for 2020.

More in this category: « Mamelodi Sundowns and Orlando Pirates are facing daunting task ahead of preliminary round second legs this weekend. Interim Bafana Bafana head coach Molefi Ntseki says the squad needs all the support they can get. »
back to top