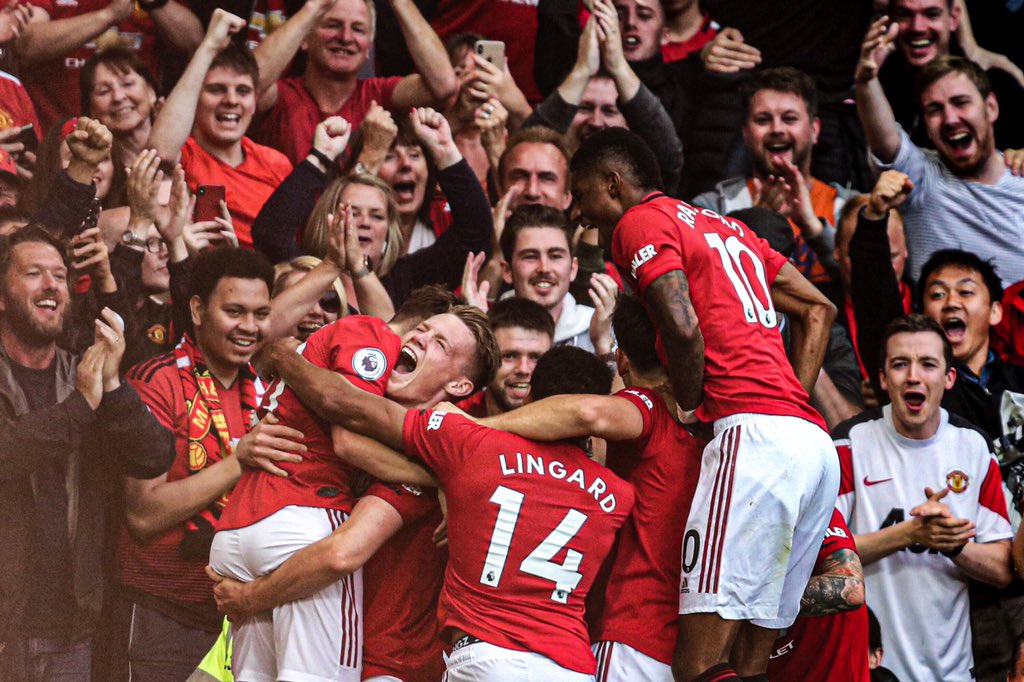 Daniel James thought he had rescued a point for United when he curled in a delightful equaliser in the 89th minute following neat build-up from Marcus Rashford and Anthony Martial.

Jordan Ayew had scored the opener in the first half against the run of play.

Twitter
More in this category: « South Africa wing Aphiwe Dyantyi reveals he failed a drugs test on 2 July for a banned substance. Kaizer Chiefs and Supersport United share spoils in a thrilling draw »
back to top