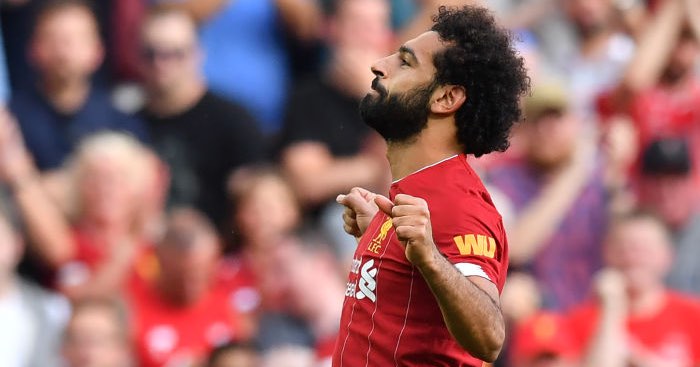 Joel Matip's header and Salah's second-half brace ensured the Reds moved three points clear at the top of the table, with the Gunners staying second despite suffering a fourth straight away defeat to Liverpool in the Premier League.

More in this category: « Kaizer Chiefs and Supersport United share spoils in a thrilling draw Mamelodi Sundowns through to the next round of the CAF Champions League qualifiers after they thrashed Otoho d'Oyo »
back to top