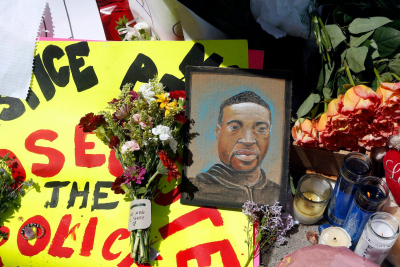 Burnley are "ashamed and embarrassed" by a banner reading 'White Lives Matter Burnley' that was towed by an aeroplane over Etihad Stadium during Monday's match against Manchester City.

The aircraft circled over the stadium just after kick-off in City's 5-0 win.

Burnley and City players and staff had taken a knee in support of the Black Lives Matter movement moments earlier.

In a statement, Burnley said that the banner "in no way represents" what the club stands for and that they will "work fully with the authorities to identify those responsible and take appropriate action". 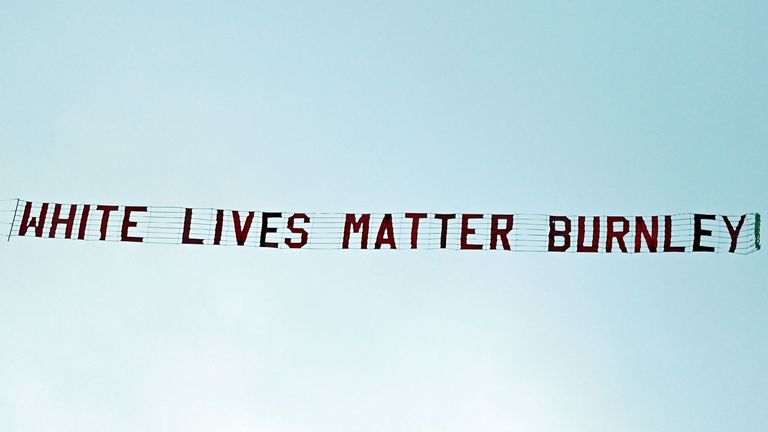 "Burnley strongly condemns the actions of those responsible for the aircraft and offensive banner," the statement added.

"We wish to make it clear that those responsible are not welcome at Turf Moor.

"We apologise unreservedly to the Premier League, to Manchester City and to all those helping to promote Black Lives Matter.

"The club has a proud record of working with all genders, religions and faiths through its award-winning community scheme, and stands against racism of any kind.

"We are fully behind the Premier League's Black Lives Matter initiative and, in line with all other Premier League games undertaken since Project Restart, our players and football staff willingly took the knee at kick-off at Manchester City."

Both Burnley and City were wearing shirts with the players' names replaced with 'Black Lives Matter'.

Tweet
More in this category: « PGA Championship to be played at TPC Harding Park without spectators. Chiefs confirmed that two players have tested positive for Covid-19. »
back to top