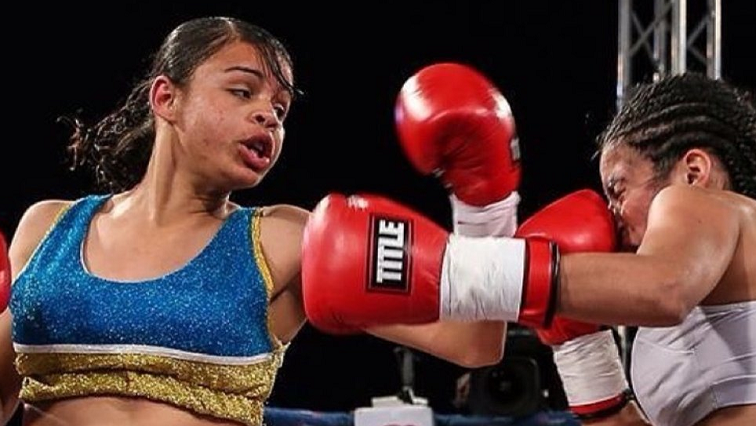 SA boxing female champion Leighandre Jegels was shot and killed yesterday, allegedly by her police officer boyfriend, whom she had a protection order against.

Jegels’ mother was also shot in the attack,and was rushed to the East London hospital.

A 37-year-old police Tactical Response Team officer was later arrested after the hired white Mercedes-Benz he had been driving was involved in an accident. One person was killed in the accident while four others were injured, the police confirmed.

Jegels’s father, Anslin,was at the scene in Voortrekker Road near Da Gama textile shops, was too distraught to speak to the media. Makhanda police cluster spokesperson Captain Mali Govender confirmed the arrest.

Twitter
More in this category: « Who is your money on? Will it be a repeat of the 2007 final between the Cheetahs and the Lions. Molefi Ntseki has been appointed the new Bafana Bafana coach. »
back to top