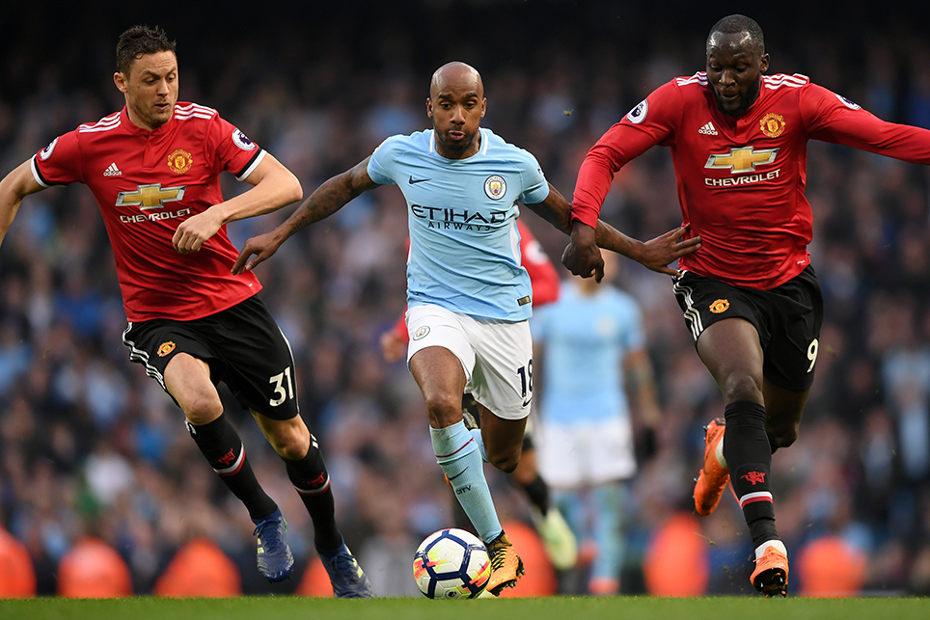 Romelu Lukaku has hit back at criticism from Gary Neville by saying the pundit should "never say I am unprofessional".

The Belgium striker, 26, was also called "overweight" by the former Manchester United defender on Twitter.

Lukaku left Manchester United to join Serie A side Inter Milan for £74m on a five-year deal.

"Don't question my professionalism," Lukaku told BBC Sport. "I live for this game. I am at home all the time. I try to do everything to improve." 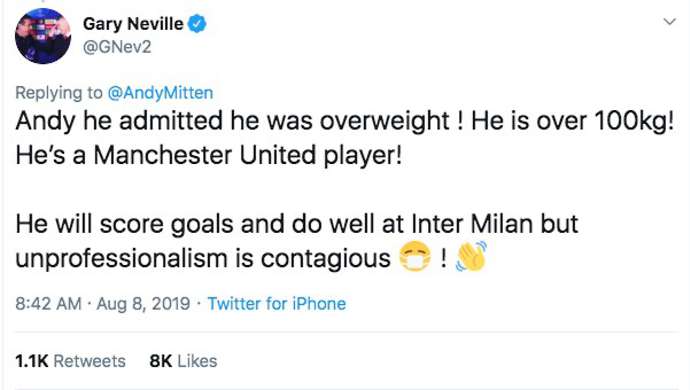 Former Chelsea and West Brom striker Lukaku joined United from Everton for £75m in 2017, scoring 42 goals in 96 games for the club but managing just 15 last season.

And after the appointment of Ole gunnar Solskjaer, who replaced the sacked Jose Mourinho,he struggled to get into the team with Marcus Rashford preferred up front.

Lukaku said: "He (Neville) can talk about my fitness but he should never say anything about my professionalism, that I don't work hard enough. That is something he cannot say. All the coaches I have had say the same thing about me.

Twitter
More in this category: « Free State Cheetahs will host the Golden Lions in the Currie Cup final in Bloemfontein. Roberto Firmino becomes the first Brazilian player to score 50 Premier League goals,Barca were held by promoted Osasuna and Dortmund stunned by Union Berlin. »
back to top