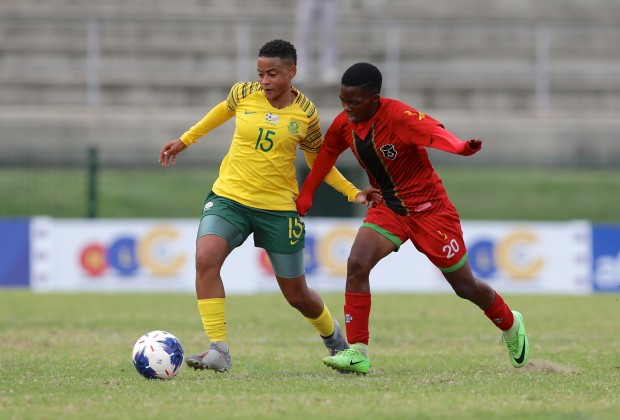 Banyana Banyana midfielder Leandra Smeda said they did not expect to be knocked out of the Tokyo 2020 Olympic qualifiers at the first hurdle.

South Africa lost 2-3 on penalties to Botswana after both sides played to a goalless draw in the two-legged second round.

Smeda, who scored one of the penalties in the shootout, said their failure to convert the chances that came their way led to them being bundled out of the qualifiers.

The Sweden-based player adds that it was a big blow that Banyana Banyana will not be at the Olympic Games in Tokyo.

Twitter
More in this category: « Wayde van Niekerk will not defend his world 400m title at World Championships in Doha. SAFA has confirmed that Bafana Bafana will play Madagascar in a international friendly. »
back to top