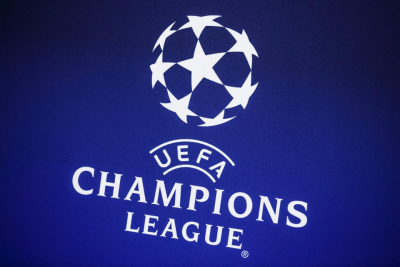 After a poor first half Dani Olmo headed the German side ahead but Atleti substitute Joao Felix levelled the tie from the penalty spot after he had been fouled in the box.

Madrid, chasing a third final in the last six years, seemed content to take the one-legged tie in Lisbon to extra-time and sat back for much of the game.

They were punished for their characteristically defensive approach as Adams' deflected strike two minutes from time sent Julian Nagelsmann's exciting side through to face Paris St-Germain.