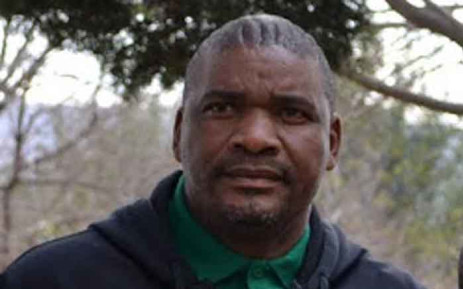 The match between South Africa and Madagascar has been called off and this after Zambia cancelled the planned friendly match in Lusaka against South Africa due to xenophobic attacks and riots.
Madagascar were expected to land in the country this evening and train at the match venue tomorrow.

Breaking News: SAFA regrets to inform the public that the match between Bafana Bafana and Madagascar scheduled for this coming Saturday (7 September) has been called off after the visitors (Madagascar) decided to withdraw from the encounter. pic.twitter.com/HVD6nRLu4r

Twitter
More in this category: « The Match in Africa - Roger Federer vs Rafael Nadal,tickets sold out. Serena Williams cruised into U.S. Open Final, and she is now one win from Grand Slam No. 24. »
back to top