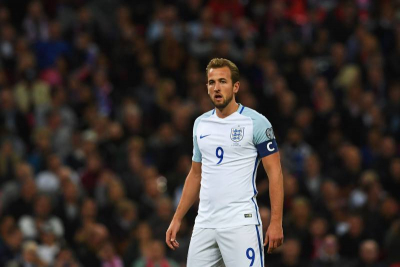 England captain Harry Kane should be available for the Nations League games next month despite being in quarantine following a trip to the Bahamas.

Kane, 27, was on holiday in the Caribbean when the island was added to the UK quarantine list on 7 August.

He is now in self-isolation for 14 days after returning home.

Kane is expected back in Spurs training next week before their Premier League opener against Everton on 12 September.

On Tuesday, England manager Gareth Southgate is due to name his squad for matches against Iceland and Denmark on 5 and 8 September.

There is doubt over whether players from Chelsea, Manchester City and Manchester United will be involved because they are still on their agreed 30-day break after the end of their European campaigns.

Spurs face League One side Ipswich in a pre-season friendly on Saturday.