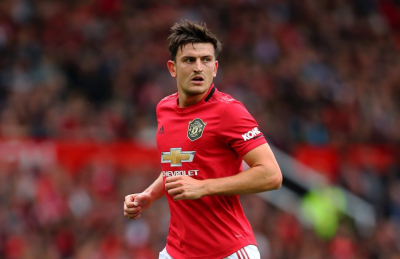 Manchester United say captain Harry Maguire is "fully co-operating with the Greek authorities" following an "alleged incident" on the island of Mykonos on Thursday night.

Local reports have named Maguire as being involved in an incident, but no details have yet been confirmed.

The England defender, 27, is on holiday in Greece.

He joined United from Leicester for £80m - a world record fee for a defender - in August 2019.

"The club is aware of an alleged incident involving Harry Maguire in Mykonos last night," United said in a statement on Friday.

"Contact has been made with Harry, and he is fully co-operating with the Greek authorities. At this time we will be making no further comment."

Tweet
More in this category: « Harry Kane in quarantine but expected to be fit for England. Fichardt cashes in with Betway Champs win. »
back to top