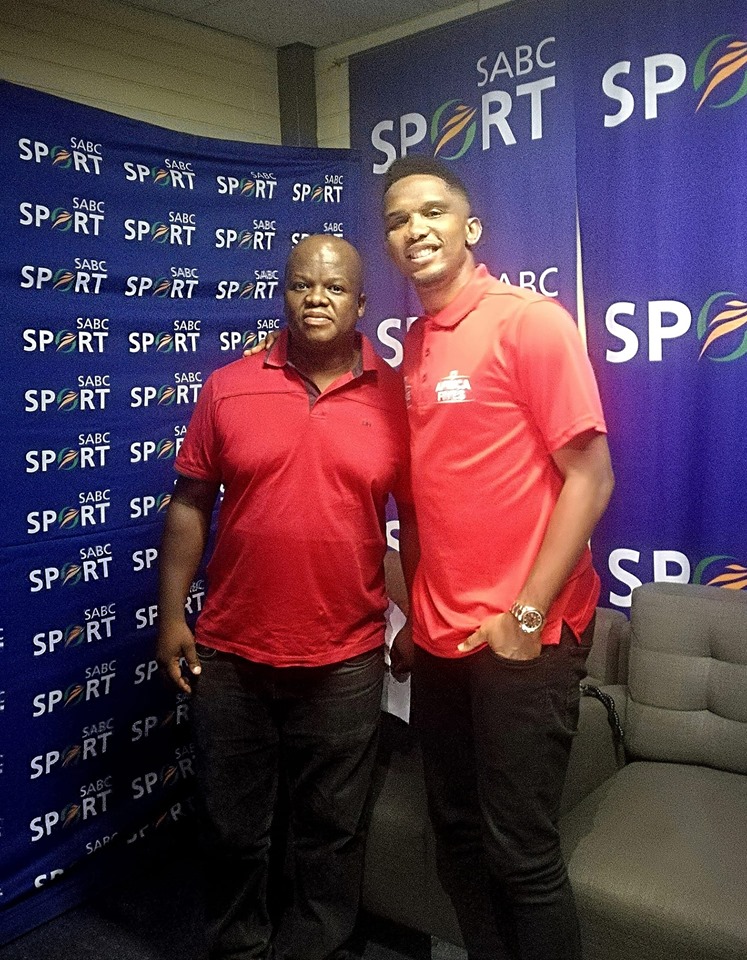 The former Cameroon international joined Real Madrid's academy system in 1996 and would get his first taste of first-team football the following year on the outskirts of the city during a loan spell with CD Leganés.

Eto'o most notably went on to lead the line for Barcelona before joining Italian giants Inter Milan, but the 38-year-old has now confirmed that he'll be hanging up his boots for good after a year playing in Qatar.

Eto'o wrote on Instagram: "The End. Towards a new challenge. Thank you all, big love."

The Cameroon legend made 718 competitive appearances at club level during his career, scoring 359 goals and claiming 116 assists for the dozen sides he's represented since 1997.

A four-time African footballer of the year between 2003 and 2010, Eto'o lifted four Champions League titles, a host of domestic honours in both Spain and Italy, as well as becoming an Olympic gold medalist during the 2000 games in Sydney.

Twitter
More in this category: « The Lions face the Cheetahs in their 22nd Currie Cup final in Bloemfontein tomorrow. South Africa's U23 side pulled a solid performance against Zimbabwe. »
back to top