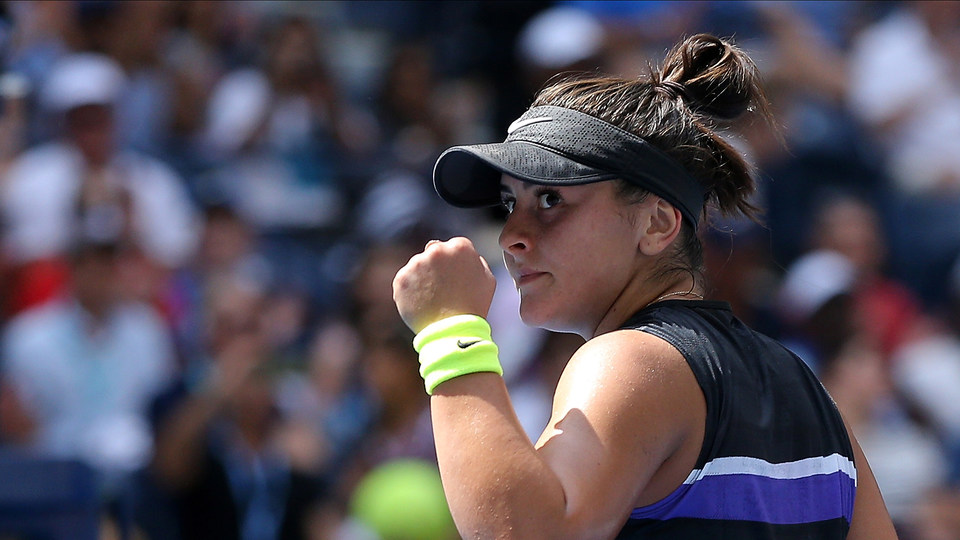 Canadian teenager Bianca Andreescu has upset Serena Williams 6-3, 7-5 in the US Open final for her first Grand Slam title.

Her win prevented Williams from claiming what would have been her record-tying 24th major singles championship and this is the second year in a row that Williams has lost in the U.S. Open final.

The 19-year-old is the first woman to win the trophy at Flushing Meadows in her tournament debut in the Open era, which began in 1968 when professionals were allowed to enter the majors.

Twitter
More in this category: « Tributes continue to pour in for the late legendary Chester Williams. Fullview Sports Wrap »
back to top