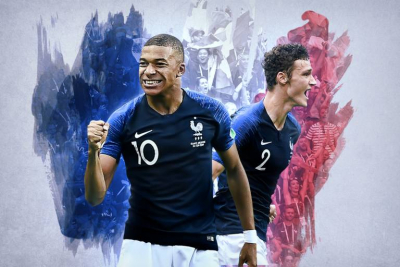 Paris St-Germain forward Mbappe, 21, cut in from the left flank and weaved past three defenders before slotting home a cool finish at the near post.

World champions France host Croatia in Group A3 on Tuesday.

The Croatians go into the game having suffered a 4-1 defeat against Nations League holders Portugal, who were without the injured Cristiano Ronaldo.

Bruno Petkovic pulled a goal back in injury-time, but there was still time for Andre Silva to grab a fourth for the hosts in Lisbon.

The best performance was by ______#NationsLeague