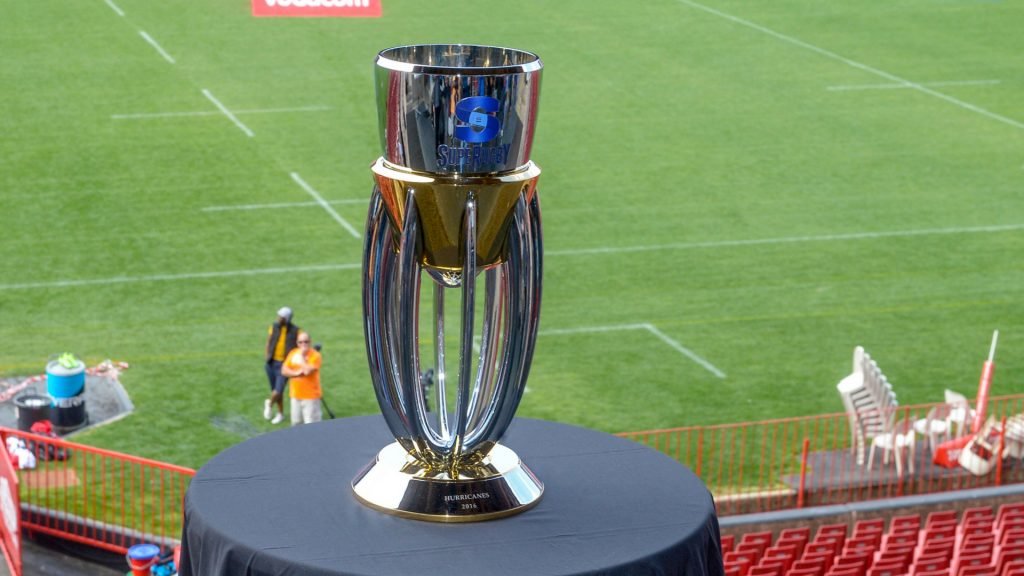 SANZAAR has announced the match schedule for the 2020 Super Rugby season.

In the opening match of the season, the Blues will host the Chiefs at Eden Park in Auckland, while the Brumbies will host the Reds at GIO Stadium in Canberra. Later on January 31 the Sharks and the Bulls do battle in Durban.

On Saturday, February 1 the Stormers will host the Hurricanes in Cape Town, and the Lions will travel to Buenos Aires for their season-opener, against the Jaguares.

SANZAAR CEO Andy Marinos said: “Super Rugby is one of rugby’s premier tournaments and features many of the best teams and players in the world."

The tournament’s 15-team, three-Conference format remains the same in 2020. Each team plays 16 regular season conference matches that include eight matches within their own Conference (home and away) and four matches against teams from each of the other Conferences (home or away). Each team also has two byes. This is a total of 120 matches in the regular season.

Twitter
More in this category: « In an unprecedented move, Ireland climbed to the top of world rugby rankings for the first time since its introduction in 2003. South African U23 side have qualified for the Africa Cup of Nations. »
back to top