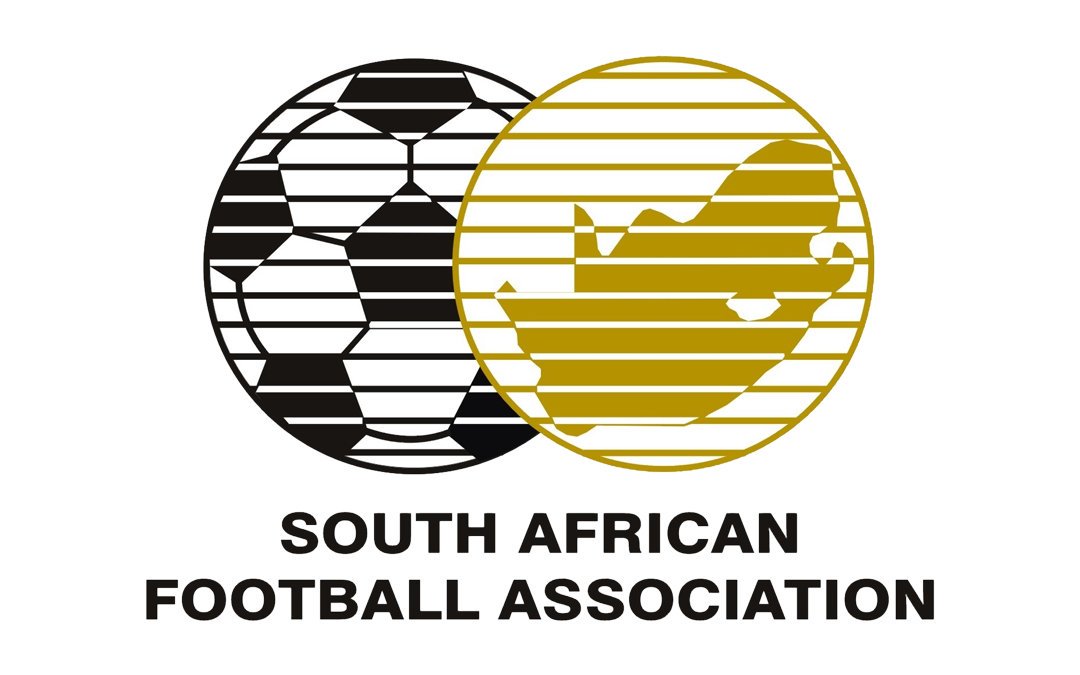 Bafana Bafana and Banyana Banyana are set to make a return to the SABC’s television screens after it emerged that the SA Football Association (Safa) and the SABC are close to clinching a deal for coverage of all national teams.

Acting Safa CEO officer Russell Paul confirmed that SuperSport will also be part of the deal and talks between all the parties are at an advanced stage.

He revealed that a deal between the three parties could be struck in the coming weeks.

“We believe that within the next few weeks we will be able to make an announcement to the public‚” He said.

The news will come as a relief to the football lovers‚ especially those without access to pay-TV.

Twitter
More in this category: « In case you missed it,Watch:Memorial Service for Chester Williams. SA Rugby to co-operate with both NPA and SAHRC with regards to racial allegations against Eben Etzebeth. »
back to top