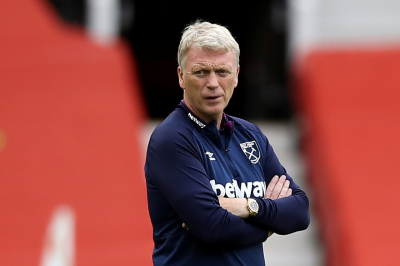 West Ham have confirmed that manager David Moyes, along with two members of the first-team, have tested positive for coronavirus.

Issa Diop and Josh Cullen, who were originally named in the starting XI for the game against Hull on Tuesday night, have also contracted COVID-19. All three left the London Stadium immediately as they heard of their results.

Moyes, Diop and Cullen are asymptomatic and the match kicked-off at 7:30pm as planned, with assistant Manager Alan Irvine taking charge of the hosts for third round Carabao Cup tie.

Public Health England guidelines state those with Covid-19 should self-isolate for at least 10 days, meaning Moyes, Diop and Cullen will not be able to attend training or the league game against Wolverhampton Wanderers on 27 September.

The news comes after Leyton Orient v Tottenham Hotspur in the EFL Cup third round on Tuesday was called off because a number of the home players had contracted coronavirus.