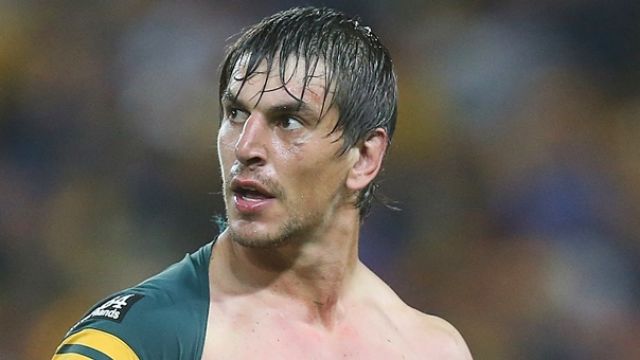 Eben Etzebeth has been accused of being involved in a violent attack on a homeless man and using racial slurs after a boozy altercation at a pub.

It is said the word “hotnots” was used - a derivative of Hottentot, which is a historical description of the original indigenous Khoisan people and is considered a racial slur.

SA Rugby said it will give full co-operation to the NPA and the SAHRC with regards to the racial assault allegations levelled against Eben Etzebeth.

They issued a statement saying that they "have given our full co-operation in the Eben Etzebeth investigation and will continue to do so."

"The case is in the hands of the NPA and the SAHRC. We trust and believe they will investigate it thoroughly. Once their findings are known, we will adhere to whatever is decided.

We stand by our earlier comments that we will not tolerate acts of violence or racial abuse. SA Rugby will take appropriate action once the legal investigation and process have concluded."

Twitter
More in this category: « Bafana Bafana and Banyana Banyana are set to make a return to the SABC. Os du Randt is one of six legends who will be inducted into the World Rugby Hall of Fame »
back to top